As some of you are aware, the Dell Marketing team asked me to volunteer during the Dell PGA Match Play tournament held last week at the Austin Country club. The photo below was part of a Twitter feed that was sent out from the PGA Tour Twitter account. The purpose of the Tweet was to showcase the Austin Country Club venue and to communicate the beautiful scenery near the Country Club. This includes the Pennybacker bridge which I’ve showcased multiple times on my blog. I posted another photo that was used as the cover photo for an article.

Austin Country Club was founded in 1899 by Lewis Hancock. Country clubs and golf were practically unknown during that era. In 1898, Austin’s population was about 16,000 plus another 10,000 in the surrounding communities (compared to 2 million today). The initial membership list consistent mostly of early pioneer families, most of which were dignitaries. The first clubhouse consisted of a small two-room, frame house with a porch across the entire front. The course was nine holes and was constructed with sand greens. In 1949, needing more space, the Club moved to Riverside Drive in east Austin and the Club remained at that location until 1984, at which time the decision was made to move to the current location. The course is a magnificent layout with large canyons and wonderful river views. The holes near the river are spectacular. By far the biggest event at the Club was the 2016 Dell PGA Match Play tournament. 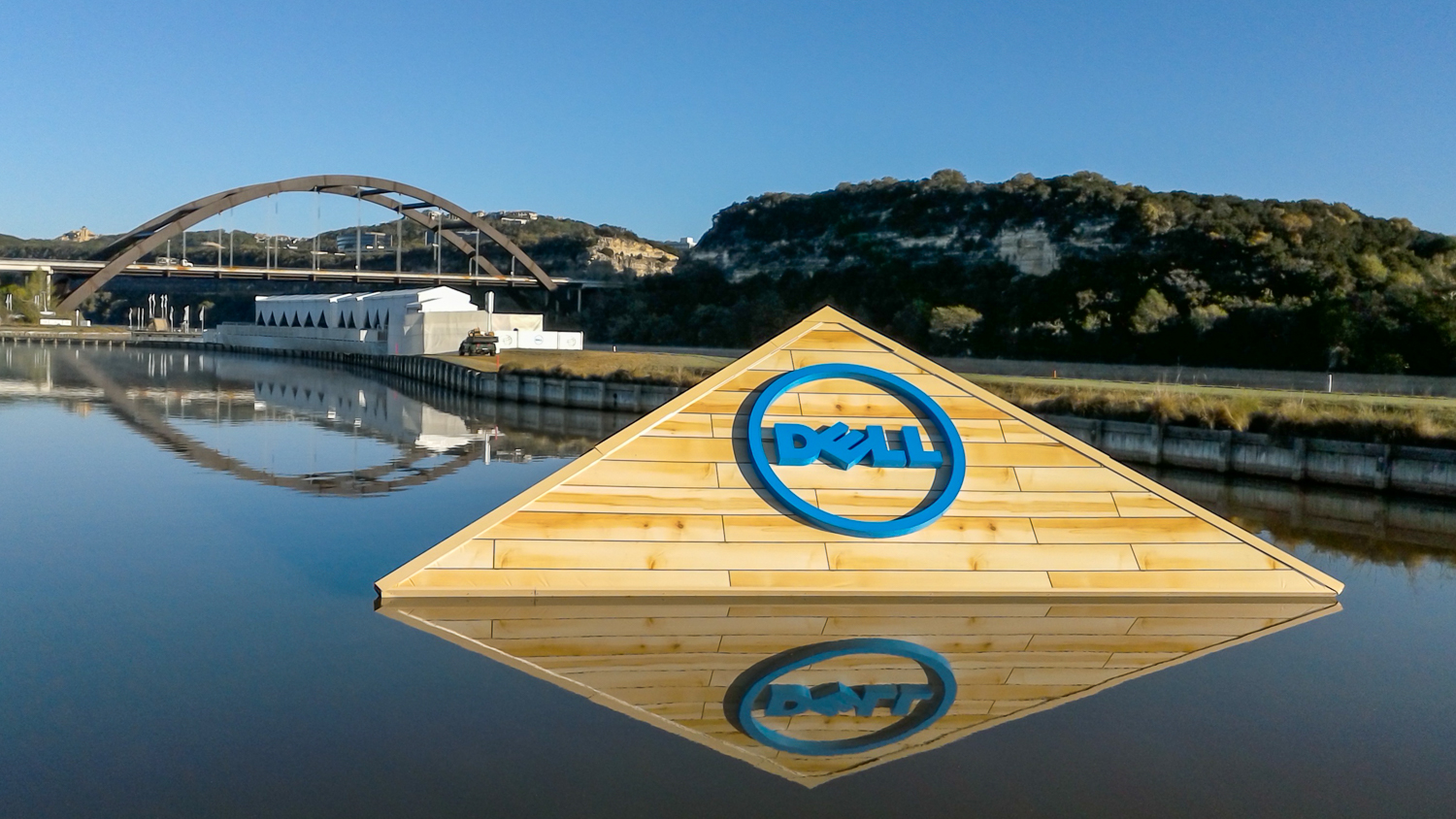 This image was taken with the Dell Venue 8 7840 using the back 8 Megapixel camera. I set the camera on automatic mode. The aperture was set at f/2.4, shutter speed at 1/1400th of a second and the ISO set at 37.