This is the second image in the black and white series that began with yesterday’s “Floating Leaf” post. This waterfall image was taken just a few feet downstream in an area where a log blocked the flow of water. I was looking for an area that had some fast-moving water and some interesting lines and I thought that this one made for a good composition. I was able to achieve this image through post-processing.

I wrote about “The World’s First Photograph” in yesterday’s post. Now that we live in the digital age I thought it would be interesting to provide some facts about the first Digital Photograph. The first digital camera was invented in the mid 1970’s but it did not actually produce the first digital photograph. The first digital photo came almost two decades earlier when Russell Kirsch created a 176 x 176 pixel digital image by scanning a photograph of his son. The low resolution was due to the fact that his computer was incapable of storing more information.

The first digital photo taken by a digital camera came from an invention in the ’70s when a Kodak engineer by the name of Steven Sasson developed a camera using the then-new Solid State CCD (charge-coupled device). The CCD was a high-speed semiconductor developed by Fairchild Semiconductors in 1973. The camera weighed 8 pounds and recorded only black and white images to a cassette tape. The resolution was 0.01 megapixels (10,000 pixels) and it took 23 seconds to capture the first image. This camera was not intended for the open market but rather a technical exercise. Today’s high megapixel cameras capture 50 megapixels per image (50,000,000 pixels).  We’ve come a long way in 40 years! 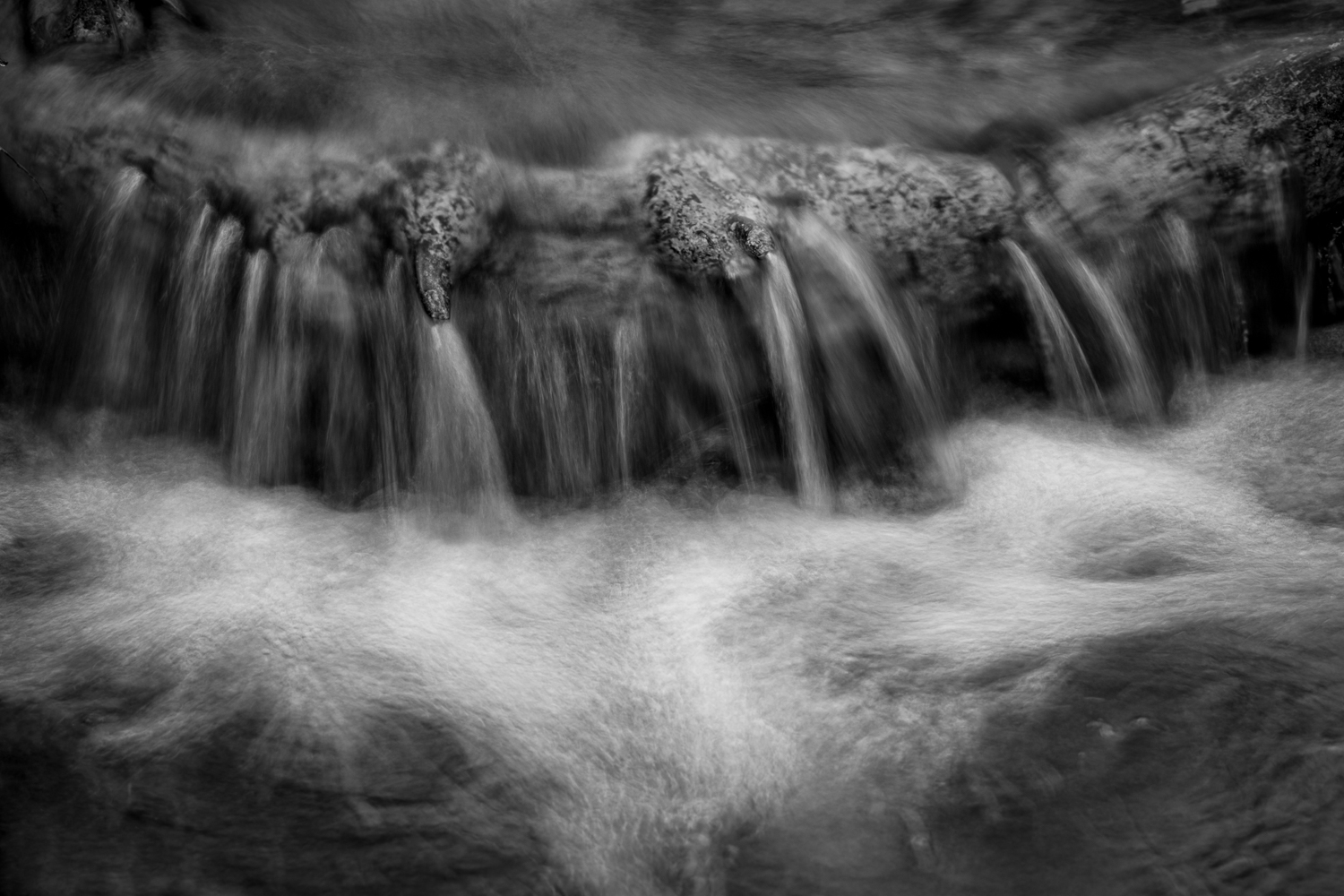 This image was taken with my Canon EOS 5DS using my Canon EF 100mm f/2.8 Macro Lens. The camera was set on Aperture priority mode with the aperture set at f/14, shutter speed at 1/3rd of a second and the ISO set at 100. Initial processing was done in Lightroom with final touches done in Photoshop. No filters were used to capture this image.