Photography has a very interesting history. I had the opportunity to see “The World’s First Photograph” during the holiday break. It was on display at the Harry Ransom Center on the University of Texas campus. It was not a crystal-clear photograph (actually, it was completely dark) but they did have some visual aids to help visualize the composition. The first photograph was taken by Joseph Nicéphore Niépce in 1826 or 1827. The image depicts the view from an upstairs window of his estate in France.

I share the same interest as Niépce. He began experimenting with photography because of his inability to draw images by hand. I am the same way. I have no drawing abilities so photography is the next best thing. Niépce experimented with light-sensitive varnishes and then with images produced in a camera. He was unable to prevent images from fading (as was evident by the photograph I saw). His best results were from using a solution of bitumen of Judea (which was actually mined in France not Judea). We are lucky that we can take color digital images and convert them to black and white images with the click of a mouse. Niépce method required that the plate be exposed in the camera for at least eight hours and probably for several days… 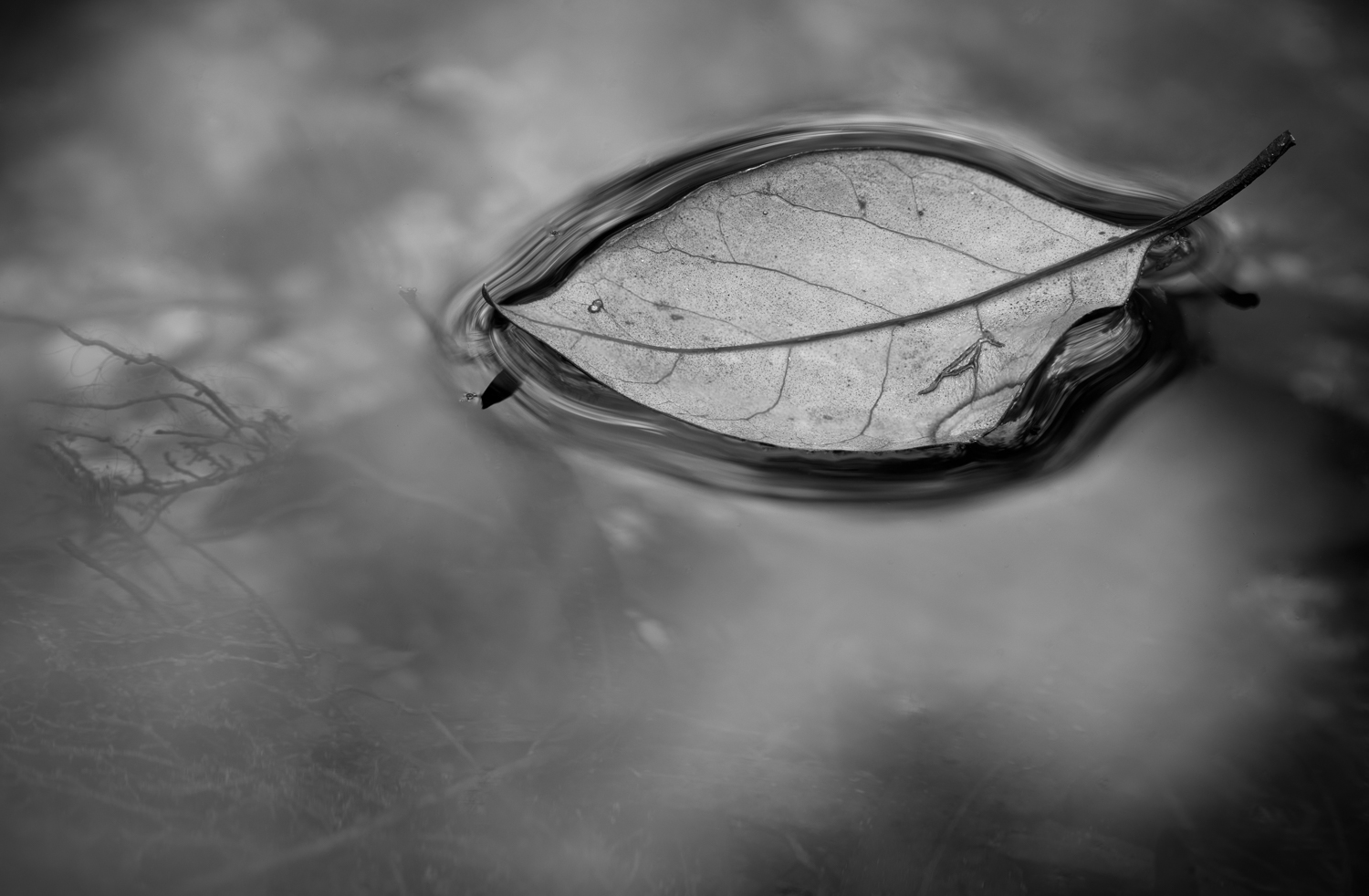 This image was taken with my Canon EOS 5DS using my Canon EF 100mm f/2.8L Macro Lens. The camera was set on Aperture priority mode with the aperture set at f/5.6, shutter speed at 1/8th of a second and the ISO set at 100. I chose to take four images using manual focus and use Photoshop to put together a focus stack using Photoshop. Final processing was done in Lightroom.