The Pima Air & Space Museum was founded in 1966 as a private, non-profit museum located in Tucson, Arizona. It houses one of the world’s largest collection of US military aircraft. I’ve had the opportunity to travel there multiple times and I’m always amazed with their collection. I’m neither a pilot nor an aircraft enthusiast but I am a technology nut. I’m always blown away by how much technology is embedded in each aircraft and also by the abilities needed to fly them.  Nearby, is one of the world’s largest graveyards of military equipment.  I visited the museum and the “aircraft graveyard” in 1999 and took my black and white gear with me. The images in this post are some of the few that I’ve scanned and added to my site. I’ll scan more in the future and add them to my portfolio post. 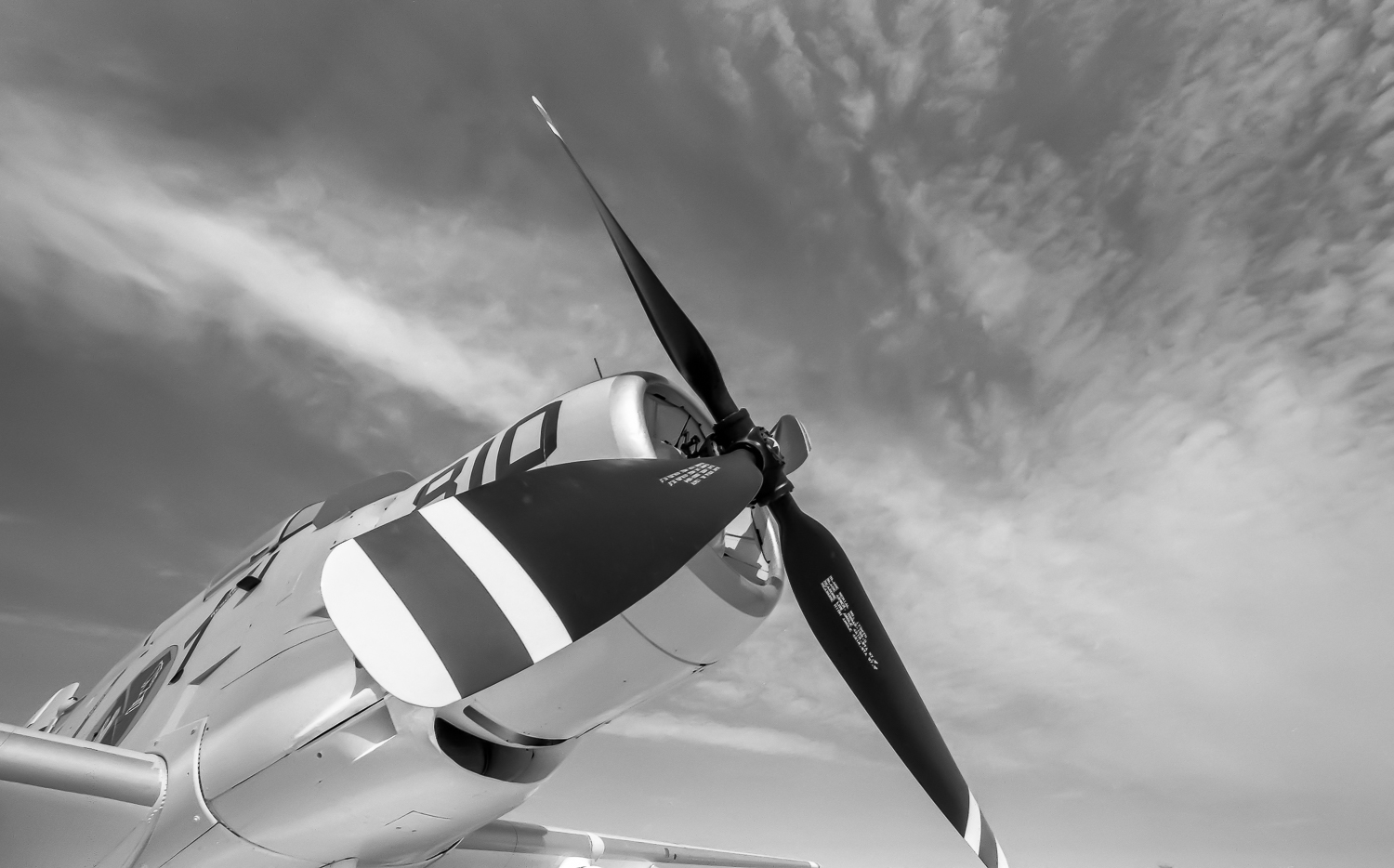 This image was taken with my Canon EOS A2E using my Canon 28-70mm lens. The camera was set on aperture priority mode but I don’t recall the settings. I used Kodak 5052 TMX for these images. I developed the film and made the prints in my “darkroom” which doubled as a laundry closet. :)