Pea (Febaceae)
The Fabaceae or Leguminosae, commonly known as the legume, pea, or bean family, are a large and economically important family of flowering plants. It includes trees, shrubs, and perennial or annual herbaceous plants, which are easily recognized by their fruit (legume) and their compound, stipulated leaves. The group is widely distributed and is the third-largest land plant family in terms of number of species, behind only the Orchidaceae and Asteraceae, with 630 genera and over 18,860 species. The five largest of the 630 legume genera are Astragalus (over 2,000 species), Acacia (over 1000 species), Indigofera (around 700 species), Crotalaria (around 700 species), and Mimosa (around 500 species), which constitute about a quarter of all legume species. About 18,000 legume species are known, amounting to about 7% of flowering plant species. Fabaceae is the most common family found in tropical rainforests and in dry forests in the Americas and Africa. 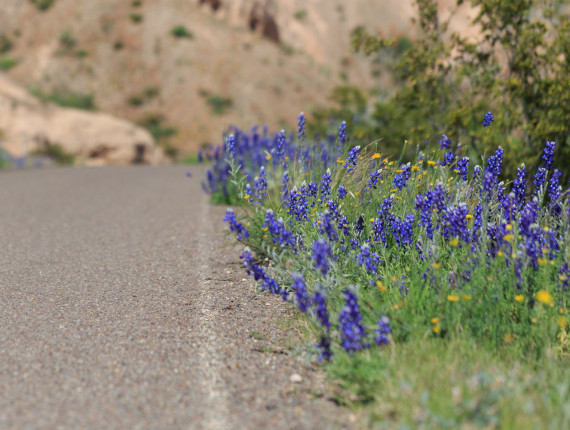 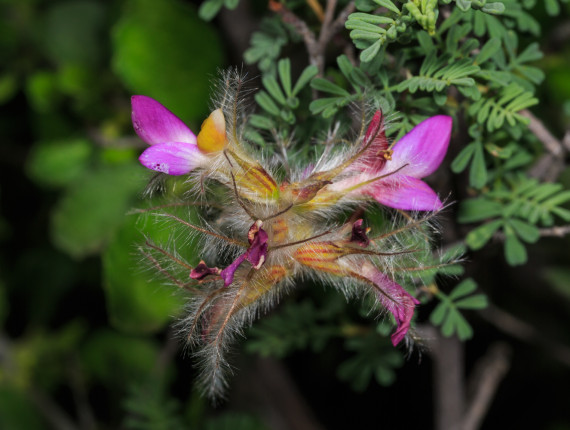 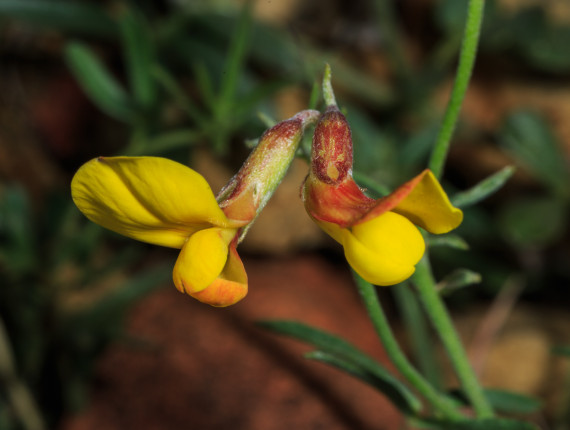 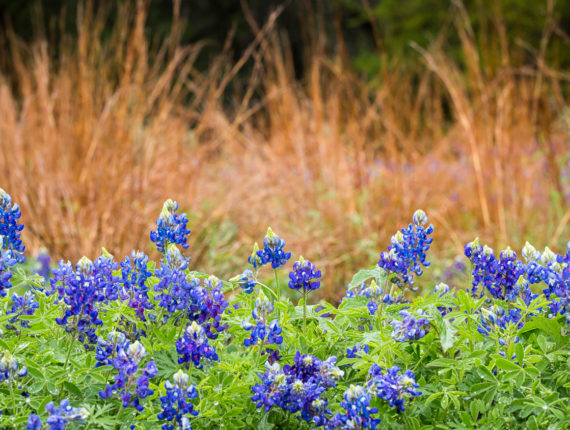 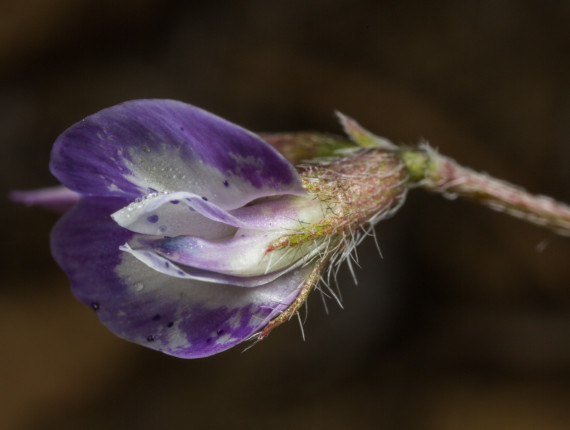 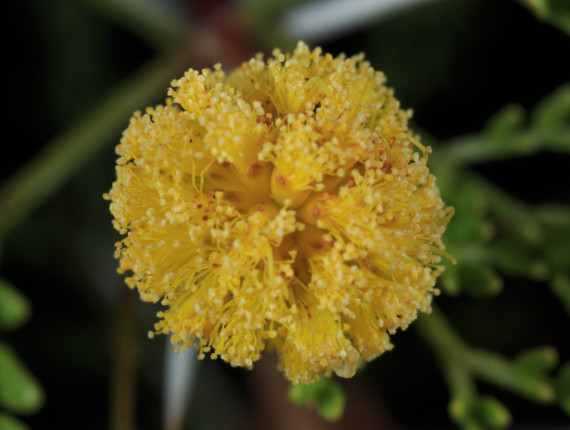